The nomination was made by St Andrew’s College, University of Sydney and was accepted by the Senate of the University at their most recent meeting.  The conferral occurred as part of a graduation ceremony at The Great Hall and the Dean of the Faculty of Arts and Social Sciences, Professor Barbara Caine AM, made the presentation. 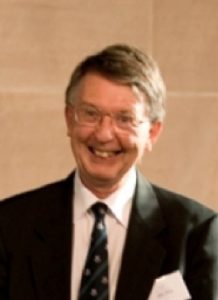 Posted under Uncategorized
Comments Off on Ian Jack, Honorary Fellowship University of Sydney