The Dabee Aboriginal Travelling Exhibition was held on 14-16 April 2016 in the Bridge View Inn, Rylstone.

The exhibition was put together by North East Wiradjuri Co and Kandos Historical Society, and designed by Lyn Syme, Kevin Williams, Wendy Lewis and Ed Windle.

Through 10 display panels and a number of other artefacts including a facsimile of Jimmy Lambert’s breastplate and Peggy Lambert’s Queen sash, the last identified apical ancestors of the Dabee people of the Kandos area.

The display was two years in the making and features panels telling the story of the changes European settlement brought to the Aboriginal people, with a focus on local stories such as those of Jimmy and Peggy Lambert – the last identified apical ancestors of the Dabee people of the Kandos area.

The exhibition was funded initially by a native title agreement with Moolarben Coal which includes an amount designated for cultural activities and subsequently by dollar-for-dollar funding from the NSW Office of Environment and Heritage.

In June 2015, the exhibition was held at the Kandos RSL & Community Club and was officially opened by Djon Mundine OAM, an Aboriginal curator, writer, artist, and activist, and member of the Bundjalung people of Northern NSW.

Since June the exhibition has travelled to several locations in NSW including the far south coast of the state. 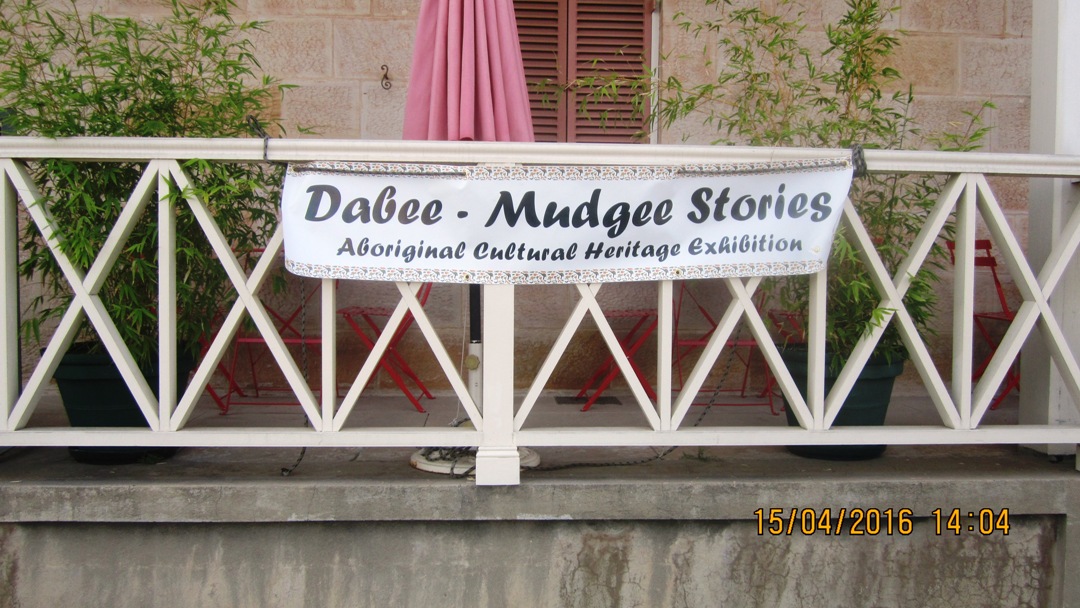 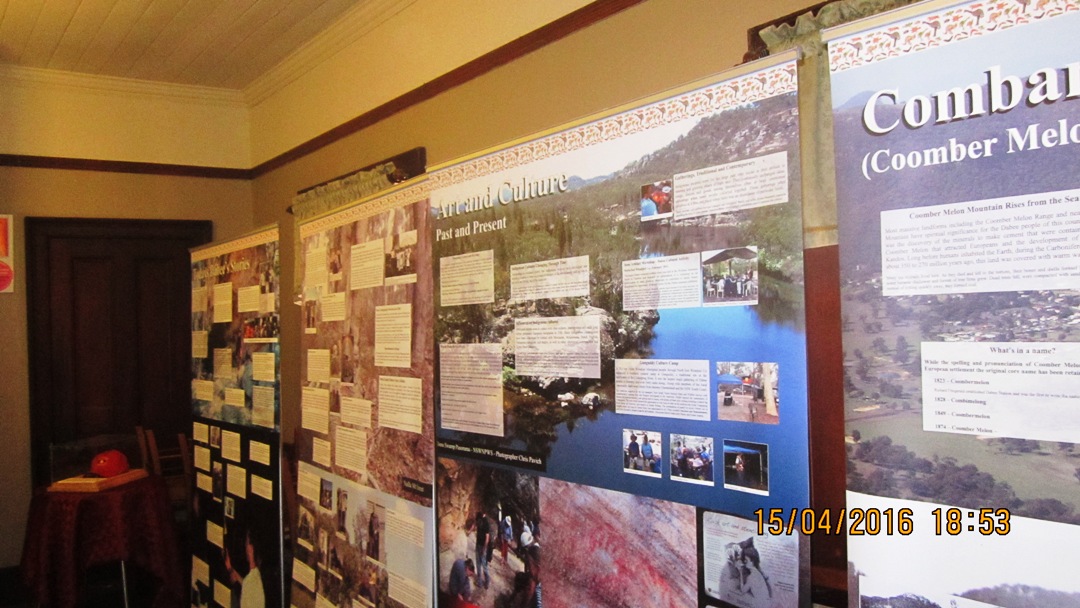 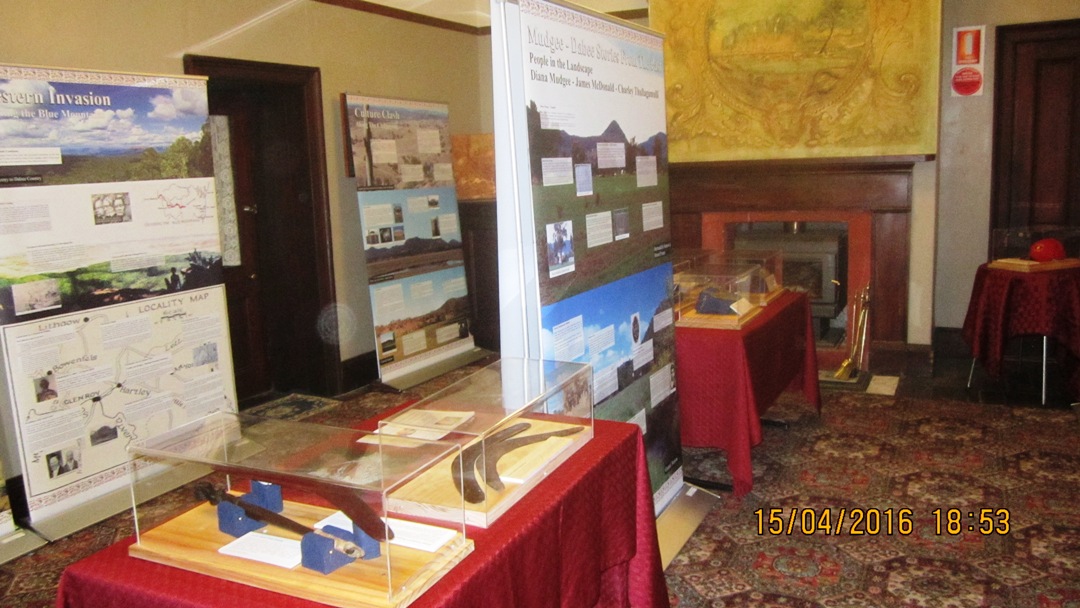 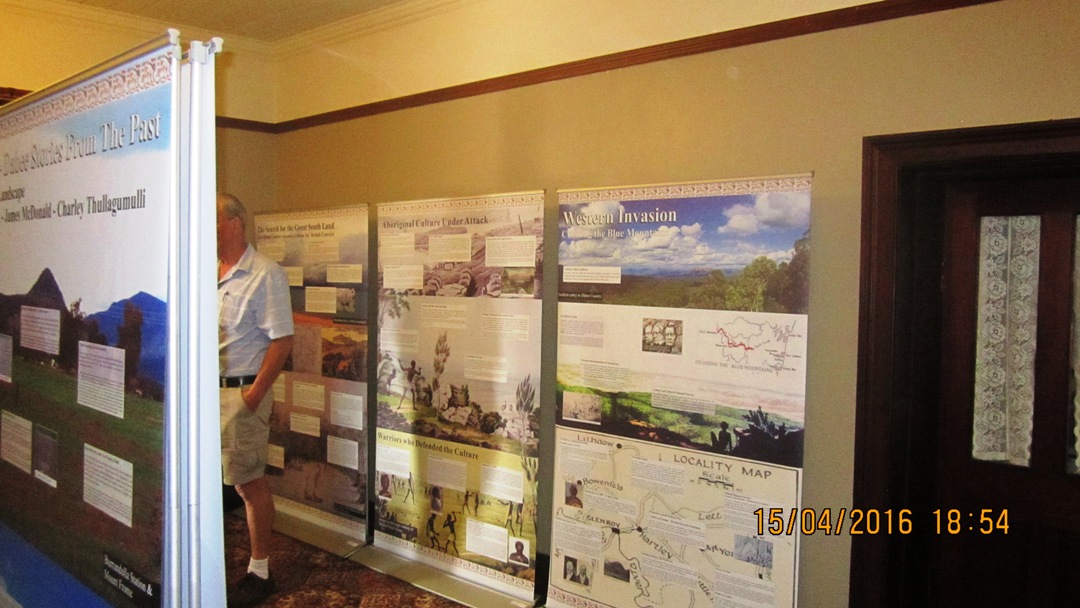 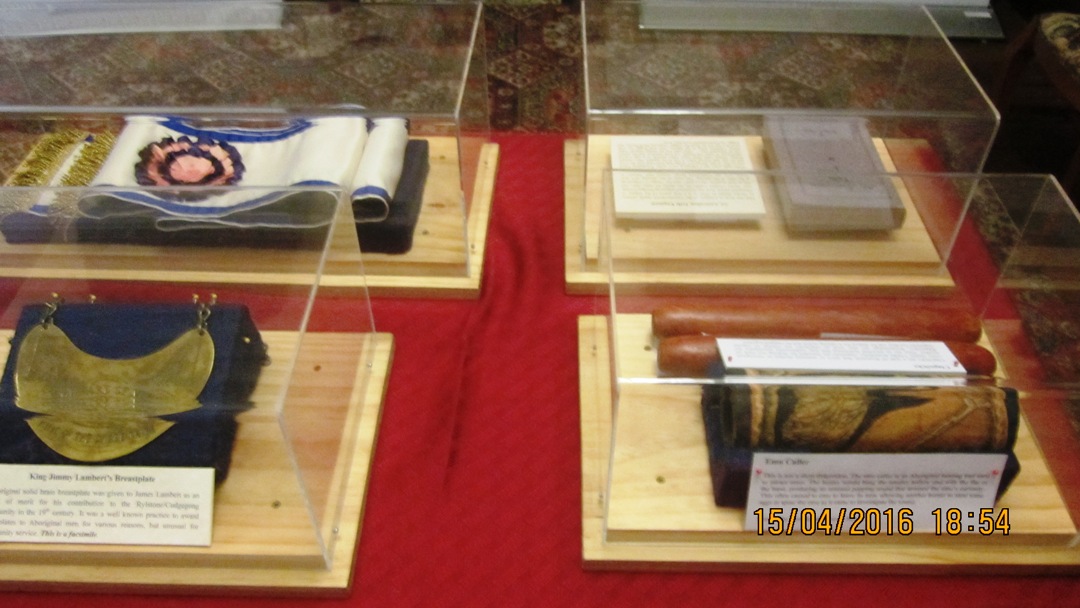 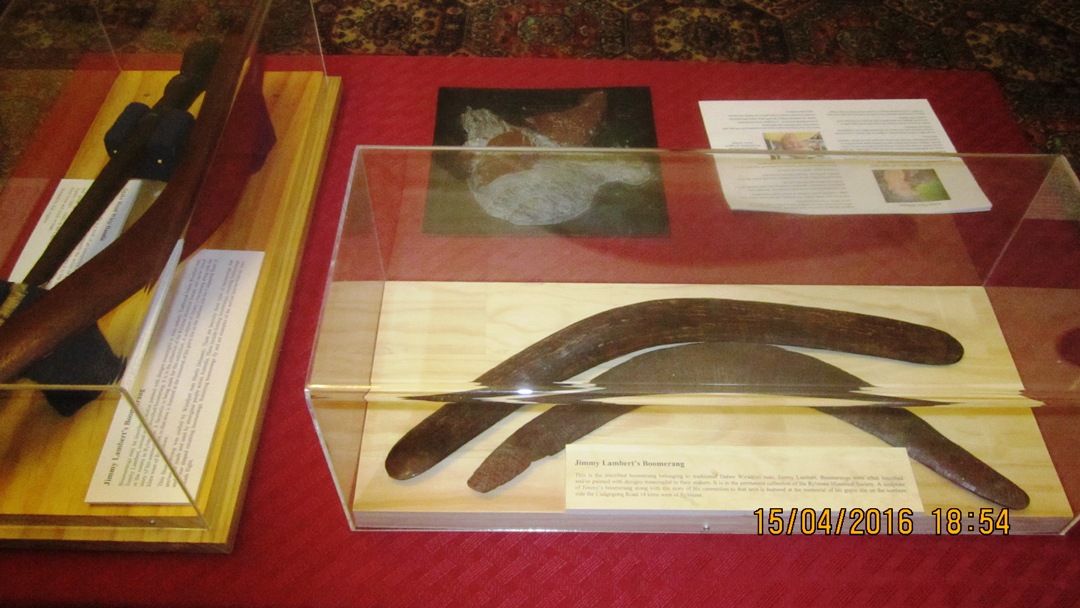 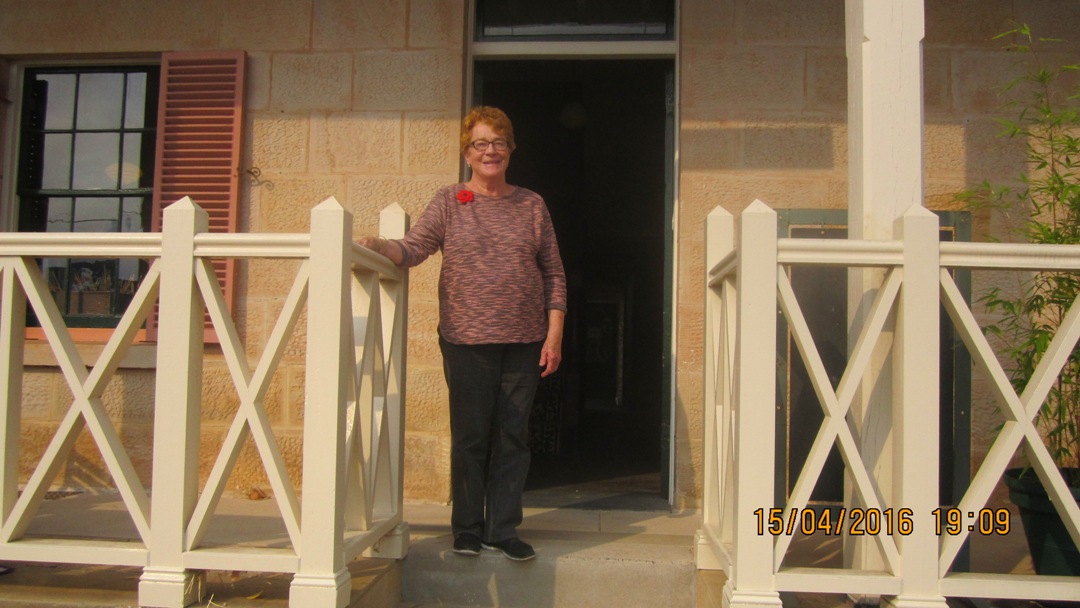